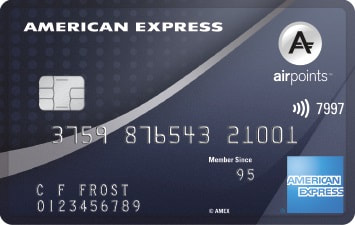 Updated 10 May 2022
​Who Is The AMEX Airpoints Platinum Card For?
​​​Advertising Disclaimer: MoneyHub may earn a referral bonus for anyone that’s approved through some of the below links. Our research and findings are independent of any bank, credit card issuer, or product manufacturer/service provider, and have not been endorsed by any of these entities. Please see our Advertising Policy for more details about how we make money. 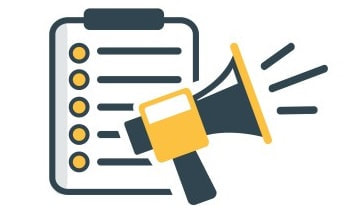 ​American Express Airpoints Platinum Card Members are entitled to four lounge passes per calendar year (1 January to 31 December) which you can use locally and overseas. The entitlement includes:

To be eligible, you must use your American Express Airpoints Platinum Card to pay for your return airfare for the insurance to be valid.

Perks include:
Be aware:

​Unique to American Express, the Airpoints Platinum Card offers screen protection for damaged phones. This is arguably one of the major perks of the credit card.

How does this work?

The American Express Airpoints Platinum provides excellent purchase protection. If you purchase an eligible item on the card and it’s accidentally damaged or stolen within 90 days, American Express will reimburse you for the amount you paid for the item. The limit is up to $3,500 per item and $30,000 per year. There is a $50 excess per claim, with specific exclusions including:
Claiming

If you’re looking to earn Air New Zealand Status Points, you can earn a maximum of 225 and 450 Status Points from credit cards for Silver or Gold respectively. This means you would need to spend $56,250 and $112,500 in 12 months, in addition to taking qualifying flights. As one MoneyHub user explains:

"I’ve had the Amex Airpoints Platinum Card for two years. Due to the nature of my work, I chargeback a lot of expenses so comfortably spend around $8,000 a month. I earned Star Alliance Gold from one flight to London, which was a cheap business class deal with Air China. Earning over $1,500 Airpoints Dollars each year and having all these perks makes this card a winner".
- Mike, Auckland

​Airpoints Platinum Cardholders save $255 on the Koru joining fee and receive an annual fee discount ($145) for as long as they hold the Card.
Learn more, or apply now